Siv Ngesi (born 18 October 1985) is a South African  actor, dancer, human activist, and comedian. He is popularly known for his portrayal of Thomas in the 2008 television film 24: Redemption. 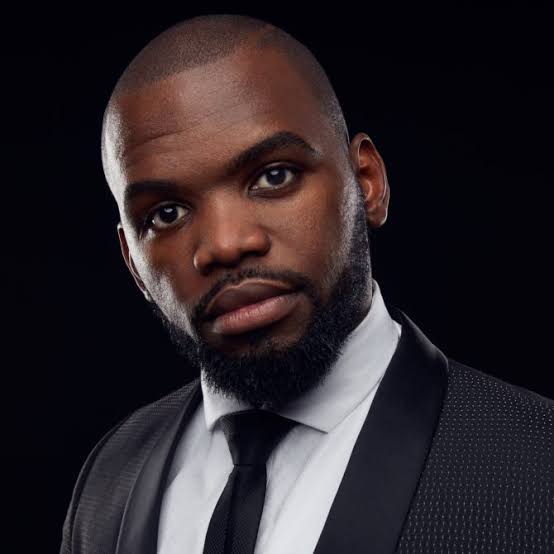 Siv Ngesi began acting as a child when he was ten years old. He used to perform in other countries, such as Asia. In 1997, he landed a role in the Adventures of Sinbad series, which launched his professional acting career.

Ngesi has an estimated net worth of $300 000 which he has earned from his career.