Stephen Jennings is a South African actor who has appeared in numerous television series, feature films and theatrical productions. 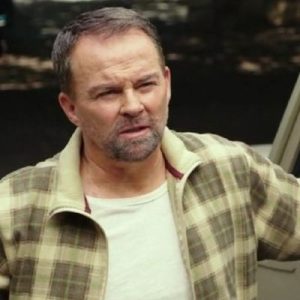 He is married to actress Susan Danford, with whom he appeared in Land of Thirst and League of Glory.

He lived in Canada for some years, appearing in Canadian shows such as Psi Factor: Chronicles of the Paranormal and Traders.

Generations, Justice For All, Honeytown, Daisy de Melker, Soul City, Rhodes, Home Affairs, Madam & Eve, Geraldina, Shooting Stars, Stokvel, and Brothers in Law are some of the South African television shows in which he has appeared.

From January to February 2008, he starred as alcoholic Dr. Eustace Jakes, the owner of a run-down sanatorium in the Karoo in 1913, in the SABC2 mini-series Land of Thirst.

In 2010, he starred as Harold Grant in M-soccer Net’s drama series League of Glory.

Bitcoin in South Africa Today: How to Register & Make Money