DJ Kent whose real name is Khensani Mabaso is a South African club Dj, Music Producer, and entrepreneur. He was born in Pimville, Soweto, South Africa.

His DJ career started when he was young and used to mix in the house. He gained so much popularity by mixing during valentine celebrations and 21st birthday parties.

Kent created his own mixing identity called mega mixing and has since become the most imitated mixing style in 12 countries, including South Africa, Lesotho, Namibia, Botswana, Mozambique, Zimbabwe, and many others. 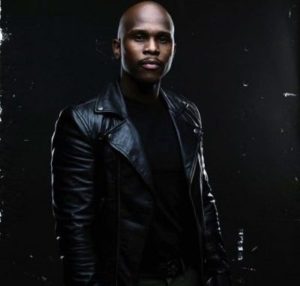 How To Calculate Your APS at University of Cape Town (UCT)