DJ Pepsi whose real name is Nkululeko Mdlongwa is a South African DJ that works currently as a radio DJ with the SABC’s Radio 2000FM. 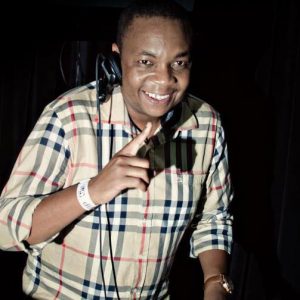 He began his career in music at a young age. He created his own style after being influenced by his older brother Oskido of Kalawa Jazmee. In the early 1990s, he began performing at Hillbrow clubs such as Arena and Razzmatazz. He progressed as a deejay and soon began performing on a national level.

DJ Pepsi presents on Radio 2000FM, a SABC station every Friday between 8 pm and 10 pm. The show, entitled “Royal house Fridays” showcases mixes of the old schoolhouse and R’n’B, as well as the latest in vocal House.