Vicky Davis (born 19 October 1981) is a South African presenter and actress known as a presenter on the SABC2 lifestyle magazine show Pasella. 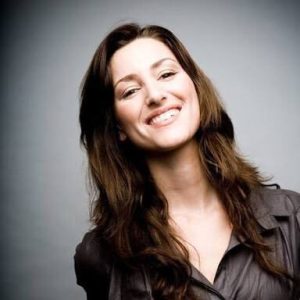 She also directed her own performance art whodunit, Wieditgedoen, at the KKNK 2005. She also wrote Lucky the Hero, an educational comedy on HIV and AIDS prevention that was performed by the Africa Centre of HIV/AIDS Management, and she remains active in the fight against the disease.

She spent a year in 2004 on e.tv’s soap serial Backstage as theater teacher Miss A, a lead character. She was also spotted performing in a number of local festival stage performances.

Her role as Marisca du Toit in the kykNET crime anthology series Die Boland Moorde (The Boland Murders) in 2013 was one of the primary cast members.

She has an estimated net worth of $200,000 which she has earned as an actress and presenter.