Gaba Cannal (real name Khaka Yena), is a South African music producer and DJ. His music production is known for his soulful house take on Amapiano. 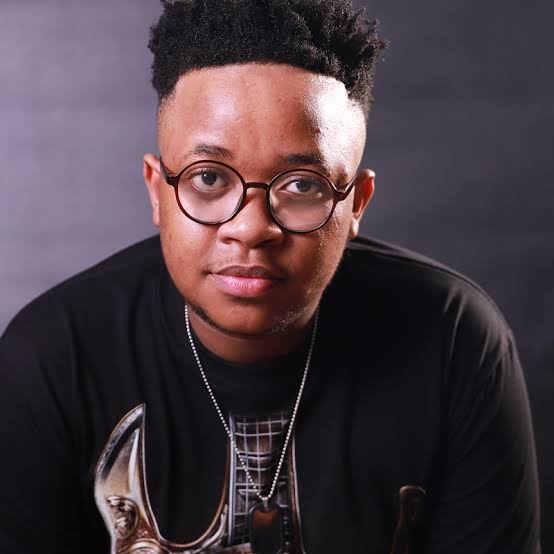 Cannal was born in Katlehong, South Africa. His age is not known.

He Studied at Siyalakha Christian School then later moved to the east of Johannesburg were he grew up and finished matric in Fumana High School.

He started producing music at the age of eighteen and started out his music career as a hip hop producer and a pianist. In 2014, he released EP titled Abundance which opened ways for him in the industry and in that same year he created his own independent record label, Gaba Cannal Music Pty-Ltd.In 2018, he was featured on the single Magic by Da Kruk, which was nominated in the 2018 South African Music Awards, for Best Underground Record of the Year.
Mihlali Ndamase - Biography, Age, Boyfriend & Net Worth

In 2020, he collaborated with South African singer, Busiswa on his single Umhlaba Wonke. That same year he released his album, Amapiano Legacy. On August 2020, his single Hold On ranked #10 on Good Hope FM’s SA House Music Top 10 Chart.

On 25 November 2020, he revealed the release date for his upcoming album Statement and the official cover art for the project.

Cannal had an estimated net worth of $1 million.