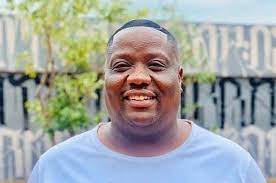 He was born on the 1st of September 1980 in Newcastle, KwaZulu Natal, South Africa. As of 2021, he is 41 years old and celebrates his birthday on September 1st every year.

He is best known to television viewers for being one of the celebrities to compete in the sixth season of the SABC3 reality competition Strictly Come Dancing, in 2013.

He has an estimated net worth of $300,000 which he has earned as a musician and actor.