Odelle de Wet (born 21 February 1984) is a South African actress known for her television roles as Farrow Bornman on the SABC3 soapie Isidingo. 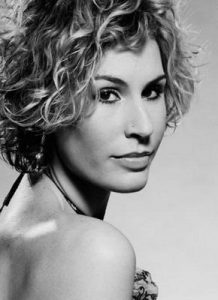 Odelle was nominated for People Magazine’s Crystal Awards for Best Newcomer of the Year for her role as Farrow in 2008. She also presented the Mzansi Award for Best Talk Show Host, Live Broadcast in 2008.

In the same year, she was a part of the Desmond Dube anti-xenophobia campaign, which was broadcast on SABC networks as a music video.