Illana May (born February 1976) is a South African singer-songwriter/guitarist. 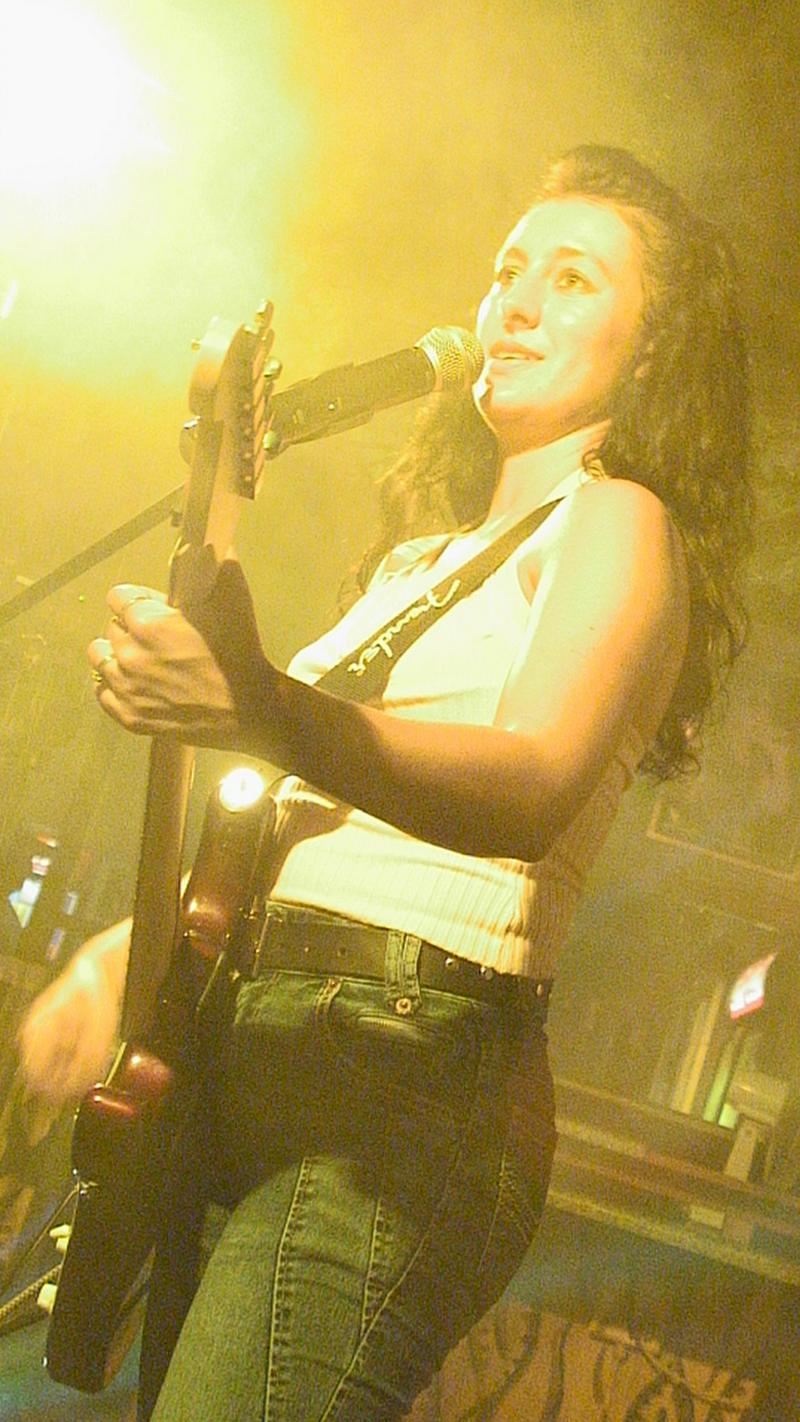 She was born in February 1976. Her exact date of birth is not known.

She had her secondary education at Eric Louw High School, Musina.

Averaging over 180 live shows per year, she is the busiest female musician in South Africa. With 7 CDs and a DVD released,her music is popular across Southern Africa.

Whilst performing a wide range of cover songs, she also produces her own original music with a distinct rock feel. She sings in English and Afrikaans, and performs music in the genres of rock, pop, country and western and R&B.

She has an estimated net worth of $1 million which she has earned from her career as a musician.