Wiseman Nkuhlu (born 5 February 1944) is the Chancellor of the University of Pretoria and Chairman of N M Rothschild & Sons in South Africa. 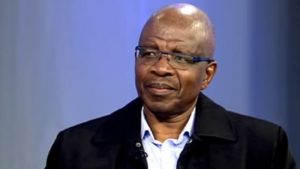 Wiseman was the first black chartered accountant in South Africa. From 2000 to 2004, he was an economic counselor to President Thabo Mbeki, and from January to May 1995, he oversaw the Development Bank of Southern Africa’s Transition Team.

He has an estimated net worth of $400,000 which he has earned as a chartered accountant and professor.