Himarsha Venkatsamy (born 15 February 1984) is a South African actress known for her roles in the films ROAR: Tigers of the Sundarbans, Veeram, and Black Bud, and in the television series Deal or No Deal. 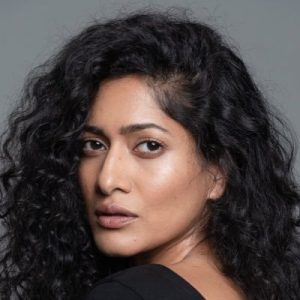