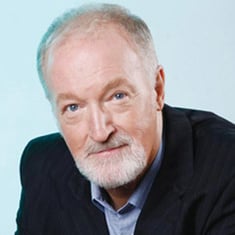 He was born on the 3rd of February 1945 in Johannesburg, South Africa. As of 2022, he is 77 years old and celebrates his birthday on February 3rd every year.

He is married to wife Yvette, an artist in her own right, and they live together in Rooi-Els in the Western Cape.