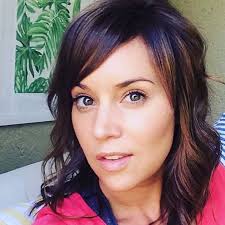 She was born on the 1st of February 1984 in South Africa. As of 2022, she is 38 years old and celebrates her birthday on February 1st every year.

She studied Dramatic Arts at the University of the Witwatersrand receiving her BA (Hons) Degree in 2003.

Esra’s first “taste” of acting was at the age of four when she narrated a Purim concert at a nursery school. She later performed Elvis Presley impersonations at local talent shows.

Esra made her professional acting debut at the age of 16 in the film I Dreamed of Africa (starring Kim Basinger), in which she played Siri.

Kristy Suttner’s three-woman comedy Six Inches (2018), as well as the cabaret Homebound in 2004, were among her other theater performances.

Caz, a 20-year-old single mother, discovers that Lawrence Carter, the father of her daughter, is a member of a mafia-style crime organization that her “tough cop” father Chisel has been attempting to bring down.