He is the co-founder of the hip-hop sub-genre which is known as Skhanda. 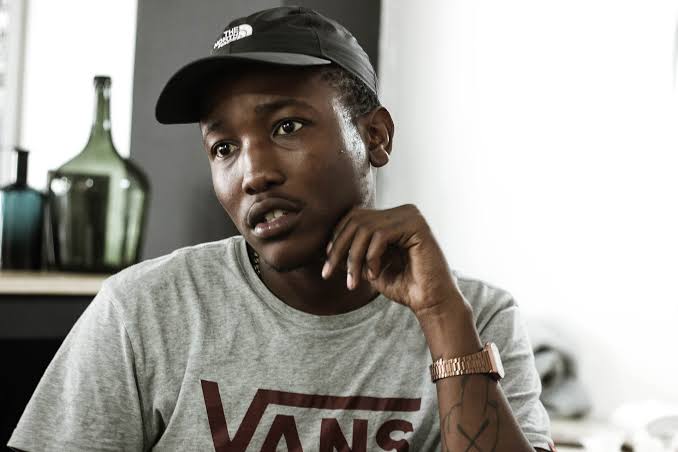 He matriculated from Grantliegh College in 2012 and subsequently relocated to Johannesburg, where he enrolled at the Academy of Sound Engineering but later dropped out.

He became one of the most sought-after producers in the industry after the release of rapper K.O’s 2014 mainstream hip hop album Skhanda Republic. He produced 9 out of 11 songs on the album. The album included the self-produced hit song Caracara featuring former label mate Kid X which was released by Cashtime Life on 3 March 2014.

The song was a major crossover hit and peaked at number 6 on South Africa’s official music chart. The song also went on to become the first hip hop song in South African history to amass over 1 million views on YouTube. The song was also nominated for Best Hit Single, Best Collaboration, and Best Music Video at the 14th Annual Metro FM Awards.

During his tenure at Ambitiouz he produced a number of singles for Fifi Cooper, A-Reece, Saudi, Sjava, Miss Pru, and Emtee. The most notable production during this era was Ameni, produced alongside Tweezy, Ruff & Bizzboi, and Amanda Black‘s hit singles “Amazulu”, produced alongside Christer & Vuyo Manyike, which went on to be certified platinum by RISA and “Kahle” which was certified Gold.

Lunatik has an estimated net worth of $500,000 which he has earned from his career.