Ayanda released her debut album “AYANDASTAND” on the 8th of August 2019.

She rose to limelight with the release of her breakout single, Go-Go Girl (2014), which got nominated for “Best R&B” single at the 14th Metro FM Music Awards. 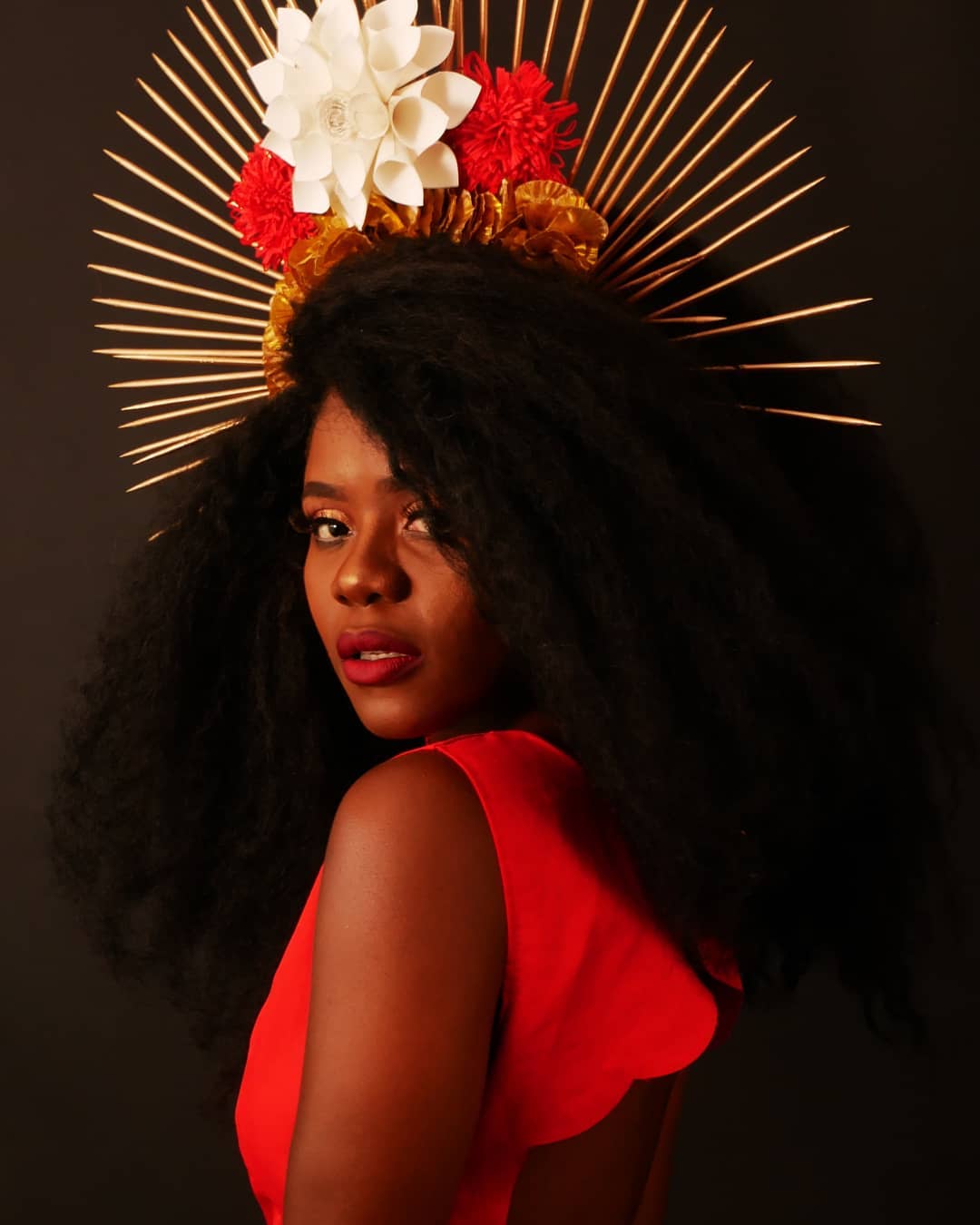 From the age of 6 years, Ayanda always took the slightest opportunity she had to showcase the talent she had.

She had a family which supported her and this pushed her to become the exceptional musician and songwriter she is.

In 2007 she met Magalela Mtshali aka Wax Lyrikal, a rapper and beatmaker when he heard her sing he was inspired to create beats well suited for her vocal range and they began working together.

She recorded her first song titled “Rescue Me” that same year and went on to record more songs.

Through Wax, Ayanda Jiya met TinismDotc0m in 2010. After working on a few songs with them, she released her EP titled “Very Intimate Conversations (V.I.C)” in 2014.

The lead single “Go Go Girl” granted her a nomination for the ‘Best R&B Single’ at the 14th Metro Fm Awards.

In 2015, she decided to leave TinismDotc0m and take a break from the music scene. She returned in 2017 and started her own record label.

Ayanda went on to form a partnership with Producer/Sound Engineer Simphiwe Mhlongo, popularly known as Zephbeats.

Together they worked on her 2nd EP ‘To Whom It May Concern’, which went Number 1 on iTunes and Google Play on the day of release on 8 June 2017.

On Valentines Day 2019 Ayanda Jiya released her first single from her debut album title; ‘Falling For You’ featuring A-Reece.

The album is musically directed and produced and mixed by Producer/Sound Engineer Zephbeats, who has been working closely with her since 2017.

To Whom It May Concern Tracklist