Ayanda Bandla (born in Johannesburg) is a South African political sciences graduate and reality television personality known as one of the contestants on the SABC1 reality competition One Day Leader, in 2011. 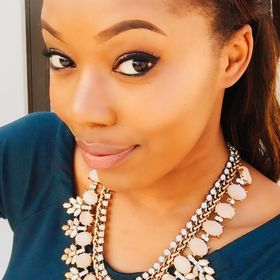 Generations: The Legacy added her to their roster in 2016 as Dr. Tumelo Mokoena. She also was a presenter for the Lifetime reality show “Broken Vows” in 2017, and that same year she made a guest appearance on the NGC television series “It’s Complicated” as Lerato Motha.

So far, Ayanda’s work has been remarkable. She has also worked on South African series Obsessions, which premiered internationally. Ayanda Bandla now plays the part of Dr Anelisa Moabe on a medical drama entitled Vutha, which began broadcasting on September 3rd, 2020.

She has an estimated net worth of $100,000 which she has earned as a presenter and actress.