Ayanda-Allie Paine (born 30 July 1986) is a South African journalist, news anchor and reporter in print, television and radio known for being an anchor on eNews. 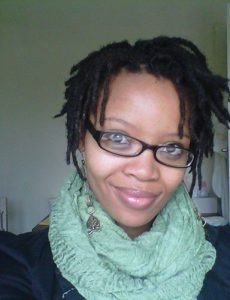 In 2006, she got married to her husband Matthew Paine and together they have three children.

She co-hosted the sixth annual Crown Gospel Music Awards in 2014 alongside Thabo Mdluli.

She hosted the SABC2 talk show Visionaries’ Lounge in 2015, which spotlights self-made South Africans who have achieved notable success in order to deconstruct the process of creating a successful life.

She began anchoring the eNCA morning show Weekend Wake Up in 2017, which delves into the week’s major news stories as well as sports, entertainment, lifestyle, and family topics.

She has an estimated net worth of $100,000 which she has earned as a journalist, news anchor and reporter.