Ayanda Nyathi is a South African Anchor and Journalist at Eyewitness News. 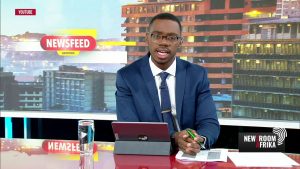 He has an estimated net worth of $50,000 which he has earned as a journalist.