Master KG (born 31 January 1996) is a South African musician and record producer. We have compiled 10 interesting things we think you should know about Master KG. Check them out below: 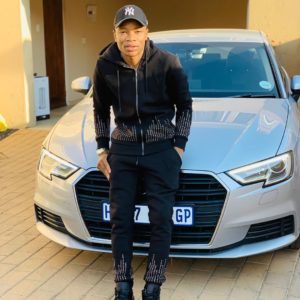 2. His birth and real name is known as Kgaogelo Moagi.

3. He is also known as the pioneer of “Bolobedu” dance.

4. Master KG started playing with beats at the age of thirteen using a computer that his late uncle bought him.

5. Master KG was in a relationship with Makhadzi before they split in August 2020.

7. In December 2019, he released the song “Jerusalema”, featuring Nomcebo Zikode.

8. He grew up in Calais Village in Limpopo, South Africa.

9. He is a musician, record producer and DJ.

10. He secured a record deal with Warner Music Group’s Elektra France thanks to the success of the Jerusalema anthem.