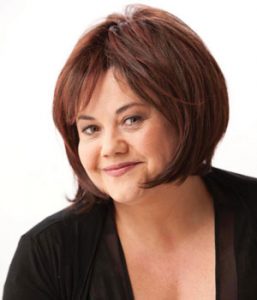 She was born on the 9th of December 1961 in Pretoria, South Africa. As of 2021, she is 60 years old and celebrates her birthday on December 9th every year.

She has appeared in over 342 stage shows, 282 TV projects and films, and has already hosted four series on various television networks since her university days. She is the author of four feature films.

Meiring has developed 207 productions as a writer, director, and theatrical producer. She was also a founding member and later chairperson of the Independent Performance Trust, a 12-member independent art organization that produced roughly 15 new theater performances.

Meiring has worked as an actor in TV shows in the United Kingdom and overseas with humorist Pieter-Dirk Uys.

She has an estimated net worth of $2 million which she has earned as an actress, director, theater producer, TV presenter, master of ceremonies, speaker, art activist, creative consultant, and writer.