Annalise Bosch is a South African actress and director known for her role in films such as Grandma’s Smart Child, Behind Every Man, and Dear Heaven, Genis! 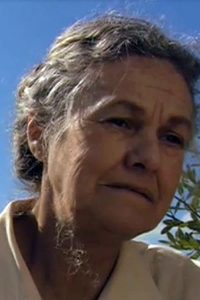 At Botha, an actor and painter, was her husband. Pieter Bosch-Botha, their son, was also an actor, director, and producer.

Her professional career began in 1976 with the Sukovs. For Lizz Meiring in Bizzie Lizzie, every other inch a lady and Lips language, and Amanda Strydom in full steam, Bosch directed.

She starred alongside Kosie Smit and Dawid Boverhoff in Wikus du Toit’s Sing! in its world premiere. Grandma’s Smart Child, directed by Gustav Kuhn, featured her in the major role.