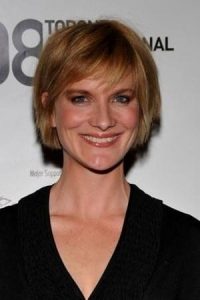 In 2009, she starred as 554 in The Prisoner, a British-American television miniseries based on the iconic 1960s series of the same name.