Max Sisulu (born 23 August 1945) is a South African politician who was Speaker of the National Assembly of South Africa from 2009 to 2014. 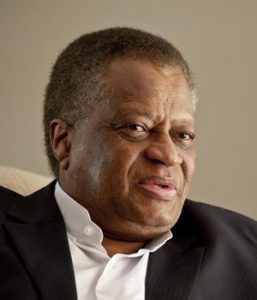 While in Holland, he met his wife Elinor Sisulu, whom he would later marry and together they have four children.

After the 2014 General Elections, Sisulu was replaced as Speaker of the National Assembly by Baleka Mbete. He belongs to the African National Congress (ANC).