Lindiwe Sisulu (born 10 May 1954 in Johannesburg) is a South African politician and member of the African National Congress.

She was appointed as Minister of Human Settlements, Water & Sanitation under President Cyril Ramaphosa administration on 30 May 2019.

She has been a member of the South African parliament since the year 1994. 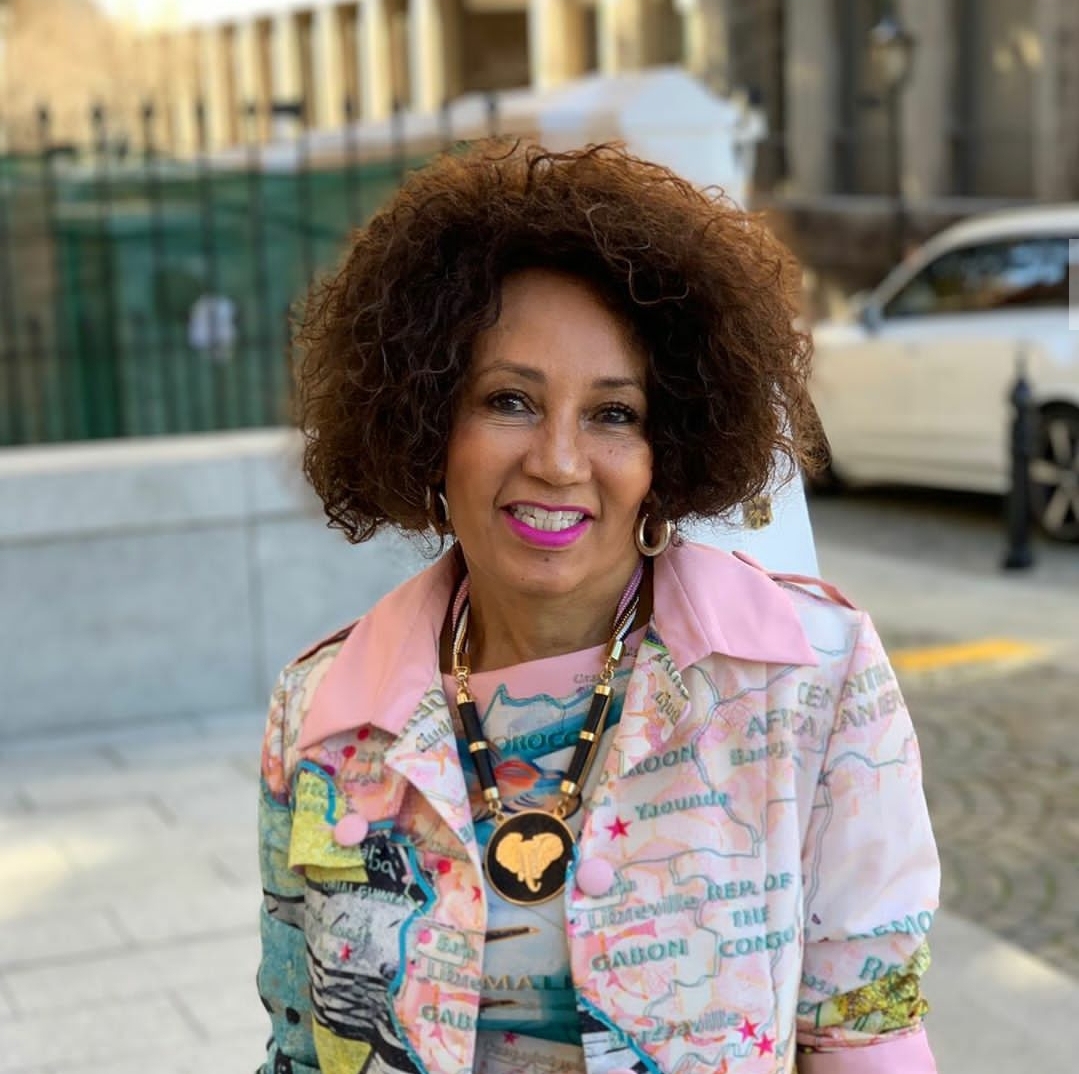 She was born on 10 May 1954 in Johannesburg, South Africa. Lindiwe Sisulu is 68 years old as of 2022 and celebrates her birthday on May 10th every year.

Her parents are Walter and Albertina Sisulu. They were both revolutionary leaders. Zwelakhe and Max Sisulu are Lindiwe’s siblings.

Her husband died on December 26, 2016, after a long battle with pancreatic cancer. Ajulu was 66 years old.

They had four children together; Ayanda Sisulu, Ntsiki Sisulu, Che Samora Ajulu and Vuyo Sisulu. The late Professor also had a son named Achieng Ajulu Bushell from a previous relationship.

She went on to the University of Swaziland where she obtained a BA degree and Diploma in Education, and a BA Hons in History in 1980 and 1981 respectively.

Lindiwe Sisulu holds an MA in History and an M Phil from the Centre for Southern African Studies of the University of York.

She has an estimated net worth of $1 million to $5 million which she has earned from her various careers.

I want to sincerely thank the CBE for this “Congress of Business & Economics – Ahmed Kathrada Excellence in Leadership” award and for the recognition bestowed on me. The CBE is one of the most significant associations, with its roots firmly in our past. I would like to offer my services to work with you in whatever way, because in it is an astonishingly revolutionary idea of working together in our quest for economic progress, not competing against each other, but working to lift each other up. Not cheating the system for tenders, but using collective resources. ——————————————————————————— I am truly honoured, thank you very much. ✊🏼🏆