Bonga Percy Vilakazi (born 9 August 1983) is a South African writer, producer, and scriptwriter who has appeared in several TV programs, including Skeem Saam soap opera in which he is a cast member. 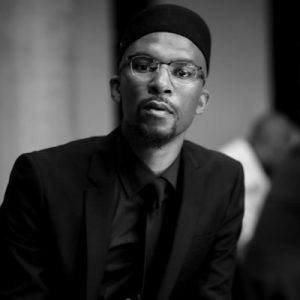 He was born on the 9th of August 1983 in Bethal, Mpumalanga, South Africa. As of 2021, he is 38 years old and celebrates his birthday on August 9th every year.

In 2014, he enrolled in a part-time BA in Marketing Communication program at AAA School of Advertising. Bonga focused on digital media marketing and brand management at the university. These abilities served as the foundation for his later career as an entertainer.

Bonga earned a bachelor’s degree in marketing communication in 2018. He relaunched his career as a writer and producer after graduating. Since then, he’s gained more experience working with influential business figures.

He has an estimated net worth of $200,000 which he has earned as a writer, producer, and scriptwriter.