Bogopane-Zulu is one the two leaders in the current administration with disability. The other person being Michael Masutha. She has previously served as Deputy Minister of Public Works and Women, Children and Persons with Disability. 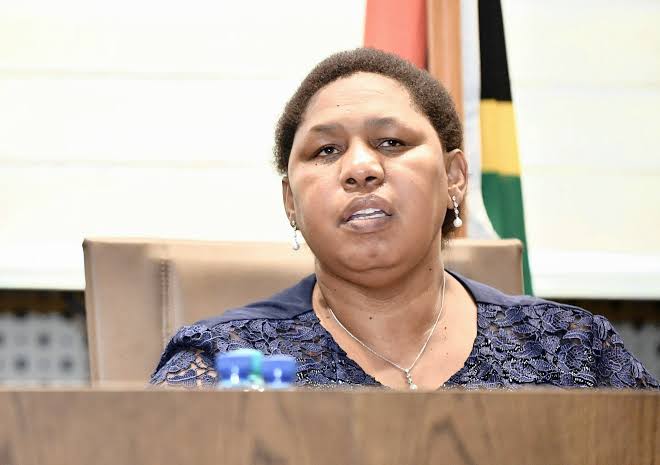 Bogopane-Zulu attended the Filadelfia Secondary School in Soshanguve, north of Pretoria. It is a school for the visually disabled, hearing impaired, and physically challenged students.

She was raped by aember of staff when she was in grade 8 and eventually got pregnant. The school ended up expelling her despite having reported the case severally to the authorities.

Bogopane-Zulu holds a Bachelor of Business Administration from University of Central Nicaragua an MBA and Honorary Doctorate from Azteca University.

Between 2004 and 2009, she was a member of the Portfolio Committee on Social Development, where she was re-elected for a second term.

Bogopane-Zulu has an estimated net worth of $500 000 which she has earned from her career as a politician.