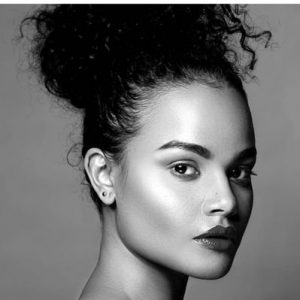 The Richest Provinces in South Africa (2021)