Donovan Goliath (born 6 February 1980) is a South African comedian best known for fusing reality and storytelling, often employing observations and characters that he has developed.

In 2014, he was one of the celebrity dancers on the SABC3 reality show Strictly Come Dancing’s seventh season. 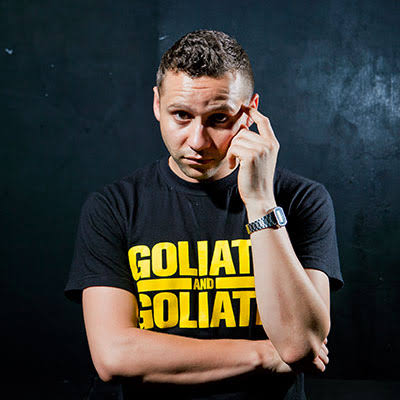 South African comedian, Donovan Goliath is in a relationship with Davina Gordon. She is a South African musician and a graduate of the South African College of Music at the University of Cape Town.

After performing at the Comedy Underground in Melville in September 2010, Goliath decided to pursue a career in comedy after being encouraged by the positive response to his work.

He also finished a 51-show, three-month run at Gold Reef City for LOL, and was a featured comedian on Comedy Central Presents… Parkers, live.

Goliath has an estimated net worth of $500 000 which he has earned from his career.