He currently stars as Mkhuseli Mthetho in the Mzansi Magic telenovela Inkaba between 2012 and 2013.

He is married to Mandi Kani and he has a son named Atandwa who is also an actor. 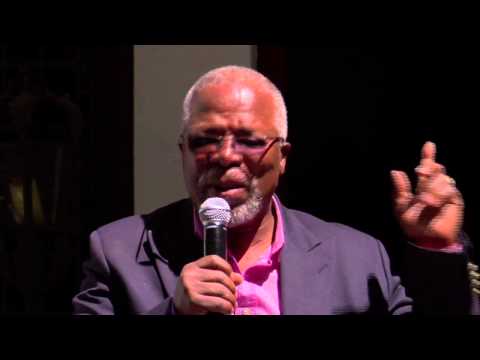