Bongani Tshabalala is a South African actor known for his starring role as Charles in an episode of the e.tv anthology drama series eKasi: Our Stories entitled “Umendo”. 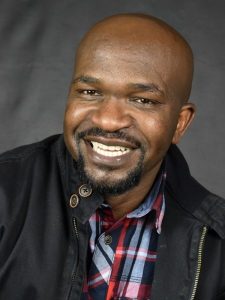 He had a starring role later in the eKasi season as Clement in the episode entitled “Once Bitten” (Season 5, Episode 23), in 2014.