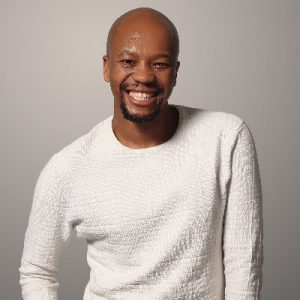 Mthembu graduated from the University of the Witwatersrand with a Bachelor of Dramatic Art, Drama, from where he studied from 2006 to 2010.

For the second season of the SABC3 telenovela High Rollers, he replaced Atandwa Kani in the character of Kenny Ngubeni, Gugu’s flamboyantly gay brother who operates the revue show bar in the casino.

Muzi first appeared on the MTV Base drama series MTV Shuga: Down South on March 22, 2017, in the recurring character of Diliza (Season 5, Episode 3).

Later that year, he appeared as a photojournalist in the Mzansi Magic drama Ring of Lies for the first time in Season 2, Episode 34. (which aired on 26 September).