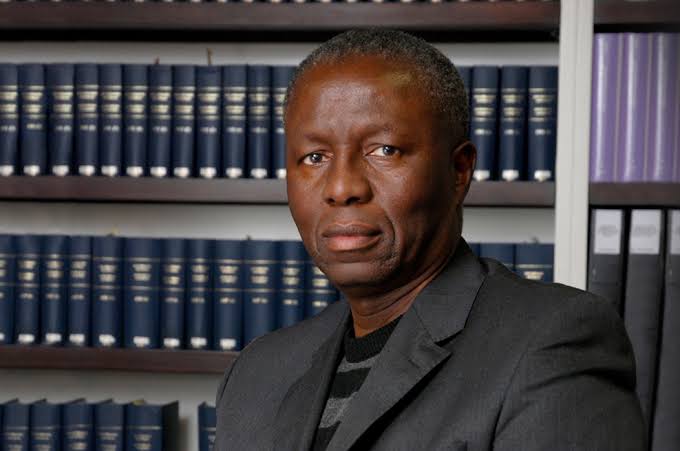 He was born in Pretoria, South Africa on 20 December 1947. Moseneke is 74 years old as of 2021 and celebrates his birthday on December 20th every year.

He had his primary and secondary education in Pretoria but was arrested at the age of 15 after he joined the Pan-Africanist Congress (PAC) and participated in anti-apartheid activities.

He was sentenced to 10 years’ imprisonment, all of which he served on Robben Island. Moseneke studied for his matric in jail and obtained a Bachelor of Arts in English and political science and a B.Iuris degree, and would later complete a Bachelor of Laws, all from the University of South Africa.

Moseneke is married to Kabo and they have a daughter and two sons.

Moseneke started his professional career as an Solicitor’s articled clerk at Klagbruns Inc in Pretoria in 1973. He was admitted as an attorney in 1976 and practised for five years at Maluleke, Seriti and Moseneke, mainly before the Company Court in Liquidation matters and in Criminal Trials.

In 1983 he was called to the Pretoria Bar. His application had sparked a dispute within the Bar which culminated in its abolishing its “whites-only” membership rule. Moseneke practised as an advocate in Johannesburg and Pretoria and was noted for his Company Law, Bankruptcy and Indirect Tax practise and was briefed extensively by Black and Asian businessmen. He was awarded senior counsel status ten years later.

Moseneke has an estimated net worth of $5 million which he has earned from her career.