Beer Adriaanse (born 20 May 1985) is a South African actor, writer, director, and musician known for his role as Thomas van As in the kykNET comedy series Hotel. 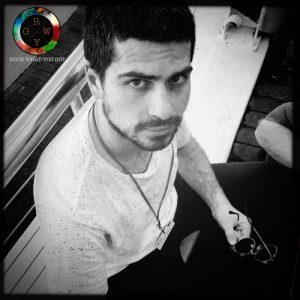 He is most known for being a founding member of the Afrikaans rock band Zinkplaat, where he has been the drummer for the past ten years.