Cintaine Schutte (born 8 July 1987) is a South African actress and producer known for her role in the kykNET series, Fynskrif, the comedy series Phil 101, the films Hum, and Knysna. 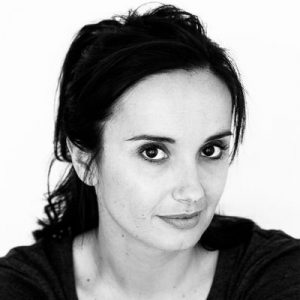 Cintaine Schutte graduated with honors from the University of Stellenbosch with a BA in theater. She earned an honors degree in acting, which allowed her to perform on stage with fourth-year students as part of her studies’ practical module.

In 2019, Schutte married actor Carel Nel. The couple both enjoy city life and designed the wedding to reflect that.

She obtained her first professional theatrical production after finishing her studies thanks to a friend, Tara Notcutt, whom she met at the University of Cape Town.

Schutte is a balanced actress who works in both film and theater, but after learning that her professional credits only included Seagull and Half Empty, she decided to start creating her own work.

In 2013 and 2017, she portrayed two separate roles in the criminal series Die Boland Moorde. In 2018, she starred in the comedy series The Castle as Michelle, a naive heroine.

She has an estimated net worth of $1 million which she has earned as an actress and producer.