Elsa Majimbo (born 29 June 2001), is a Kenyan comedian, social media influencer, and brand ambassador. She is best known for her funny Instagram videos which gained popularity during the Covid 19 quarantine period. 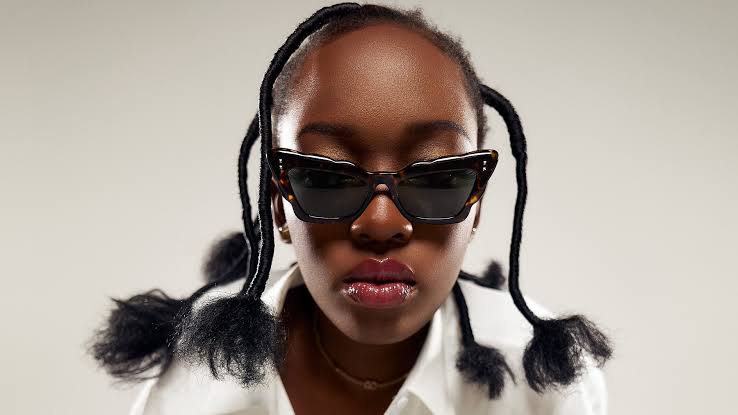 She attends Strathmore University, Nairobi where she studies journalism.

During the COVID-19 lockdown, her monologue comedy videos went viral on the internet. Majimbo is known for being a forthright comedian who enjoys crisps and wears small dark glasses. Her videos have been acknowledged by popular stars such as Lupita Nyong’o, Flaviana Matata, Zozibini Tunzi, Joan Smalls, and Cassper Nyovest.

Majimbo is also a 15-times chess champion. Speaking on Netflix’s “Strong Black Lead” about her chess journey, she stated that she began playing chess by chance as early as 14 and her dad took her to every chess game after she won her first tournament.

Majimbo is an endorsed brand ambassador for Fenty and MAC Cosmetics. She has also partnered with luxury brand Valentino.

Majimbo has an estimated net worth of $1 million.