Nonkosi Mhlantla (born 2 May 1964) is a judge of the Constitutional Court of South Africa. She was born in Port Elizabeth. 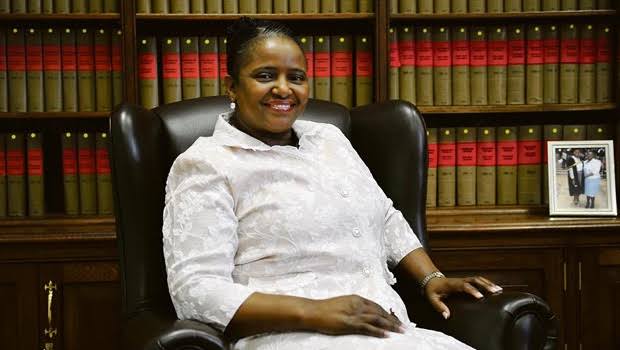 She was born on 2 May 1964 in Port Elizabeth, South Africa. Mhlantla is 58 years old as of 2022 and celebrates her birthday on May 2nd every year.

She matriculated from Kenneth Masekela High School, Kwa-Thema, Springs. Mhlantla obtained a B.Proc from the University of Limpopo in 1987.

After working as an attorney for twelve years, she was appointed as a judge of the Eastern Cape High Court in 2002. Six years later, she was elevated to the SCA. During 2013, she was an acting judge on the Constitutional Court for four full terms.

In November 2015, Mhlantla was permanently appointed to the Constitutional Court of South Africa. The appointment of a woman was widely expected, after extensive criticism of the slow pace of gender transformation in the judiciary.

Mhlantla replaced the late Thembile Skweyiya, who had retired over 18 months prior. This delay in finding a replacement was repeatedly criticised.

TV Brands You Should Consider Buying in South Africa