Heinz Ulrik de Boer is a journalist and politician from South Africa who has served in the KwaZulu-Natal legislature since May 2019. He was formerly the ward councillor for Umhlanga in the eThekwini Metropolitan Municipality. 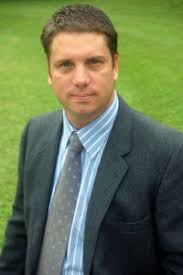 De Boer reported for the Daily News until May 2009, when he quit to run for the Democratic Alliance in a by-election in Umhlanga. In June 2009, he contested a by-election. In 2011, he was elected to a full term, and in 2016, he was re-elected.

Heinz de Boer was elected to the KwaZulu-Natal Legislature after the 2019 general election. Zwakele Mncwango, the DA’s caucus chairman, named him the party’s spokesperson on economic growth, tourism, and environmental issues.

How to Send “Please Call me” On Vodacom South Africa