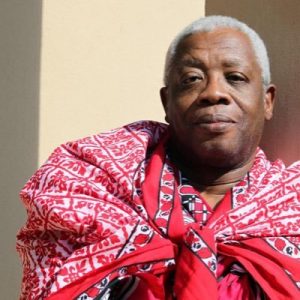 Until March 2011, he was a Senior Research Associate at the Centre for Policy Studies (CPS) in Johannesburg, and from December 2016 until his resignation in February 2018, he was a research fellow at the Helen Suzman Foundation.

In 2010, he was asked to join the Stellenbosch Institute for Advanced Studies as a research fellow (Stias). As a South African politics specialist, his speciality was on the ANC and the Alliance, which re-aligned the opposing political parties, proposed changes to the country’s electoral system, and explained the situation of democracy in South Africa. He conducted research on the political aspects of historical memory in post-apartheid South Africa while at Stias.

Matshiqi spoke at the Nelson Mandela memorial symposium in Sweden in May 2014, and he spoke at an investment conference on South Africa, Egypt, and Nigeria in London in October 2016.

He has an estimated net worth of $300,000 which he has earned as a political analyst.