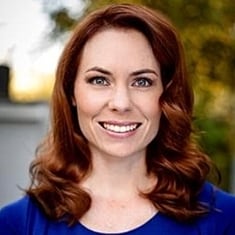 She was born on the 26th of November 1979 in Pretoria, South Africa. As of 2021, she is 42 years old and celebrates her birthday pn November 20th every year.

Alexander earned the ATKV teen acting competition’s best supporting actress award in high school. She went on to star in the romantic comedies Semi-Soet and Klein Karoo after playing Liezl in 7de Laan.

She starred in the Afrikaans drama series Geraamtes in die kas in 2013. For her role in Faan Se Trein, she earned the kykNET Silwerskermfees award for best-supporting actress later that year. Alexander and her husband, James Alexander, co-starred in the 2008 film Discreet.