Anele Mdoda (born 19 May 1984) is a South African radio presenter, television personality, and author. Her popularity has grown over the years.

She has hosted the Oscars red carpet interviews for two consecutive years (2019 and 2020). She hosts The Real Talk show on SABC3. 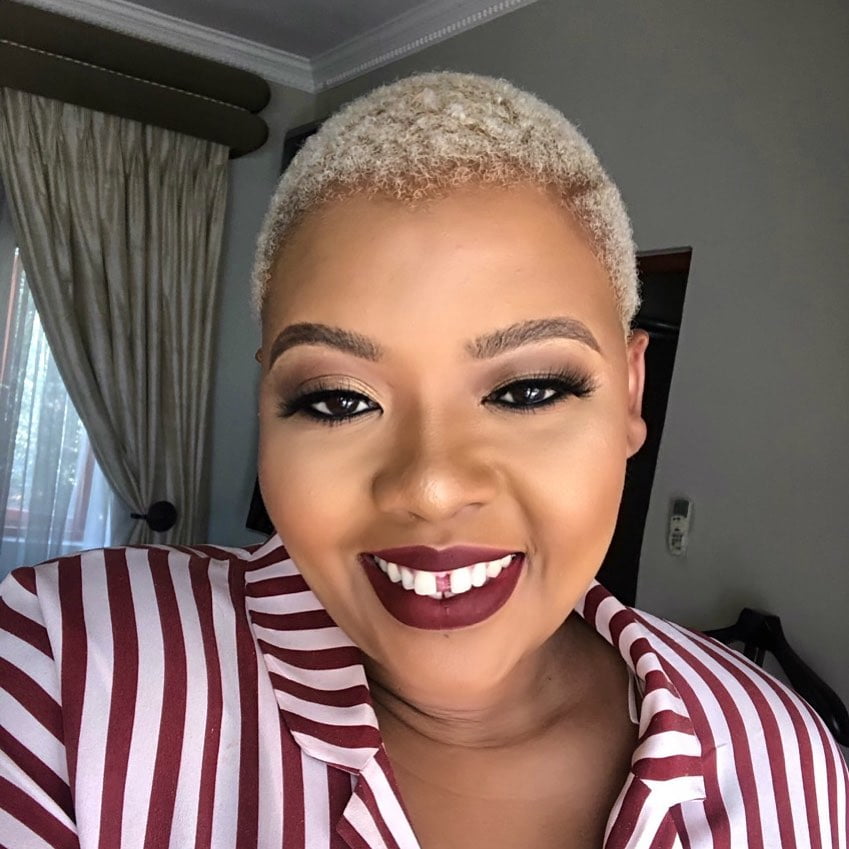 Mdoda was born in Mthatha, Eastern Cape, South Africa on the 19th of May 1984. Anele Mdoda is 38 years old as of 2022 and celebrates her birthday on May 19th every year.

Mdoda grew up living with her parents in South Africa. She has an elder sister named Thembisa who was born on 16th November 1982. She lost her mother in 2009

Mdoda went to the University of Pretoria where she studied politics and international relations.

Anele is presently in a relationship with Thoba Mkangisa and has flaunted it around for all to see.

There were rumours late in 2019 that Thoba was ready to spend the rest of his life with the media personality by asking the Mdodas for Anele’s hand in marriage.

The inner workings of their relationship have been kept private from the public.

Mdoda previously dated Thandile but broke up. They have a son together named Alakhe-Ilizwe. He was born on 10th August 2015.

Although she frequently posted pictures of her former boyfriend, who also happens to be her baby daddy, the chronicles of the relationship still remained low-key

She is estimated to have a net worth of USD 10 million.

We stand like this so we can cinch the waist 😘😘🔥🔥🔥 #aneleattheoscars