Thembekile Mrototo (born 16 January 1991) is a South African media personality known for his role on 947’s successful breakfast show ‘Anele and The Club‘. 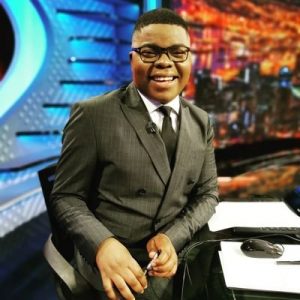 His career began in 2010 at Motheo FM, a community radio station in Bloemfontein. He is best known for hosting the popular breakfast show “Anele and The Club” on 947 and for providing news and live events on eNCA.

He has an estimated net worth of $50,000 which he has earned as a media personality.