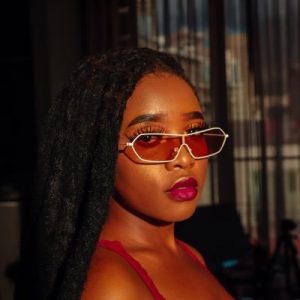 She graduated from Gardens Commercial High School in Cape Town in 2016, and then went on to AFDA to pursue a BA in Live Performance, which she completed in 2019.

In 2020, she returned to AFDA for three-month contract work as an Enrolment Advisor in order to kickstart her acting career.

Her first professional acting job was in the SABC2 telenovela Die Sentrum (The Centre), in which she played Buhle Mahola, a group of eight varied counselors who work together at a hotline contact center.