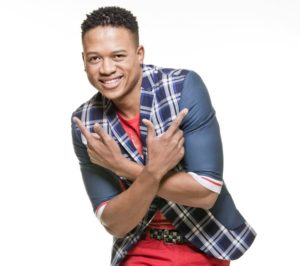 He studied a Bcom Entrepreneurship and is also busy with ongoing acting and writing studies. Lehasa studied at a screen acting college in CPT called ACT Cape Town.

He is married to Cleo Moloi and together they have two children.

In 2012, Lehasa was known for hosting Mgongo, an e.tv music and gadget review magazine program.

Lehasa is no stranger to the film industry, hailing from the Free State. He has previously starred in TV advertisements, music videos, numerous soap operas (such as Rhythm City and Isidingo), and, most famously, as PJ Luthuli in the film Spud: The Movie.

Other tv shows in which he has appeared include  Erfsondes, Soul Buddyz, Muvhango and Wild at Heart.

He has an estimated net worth of $100,000 which he has earned as an actor and model.