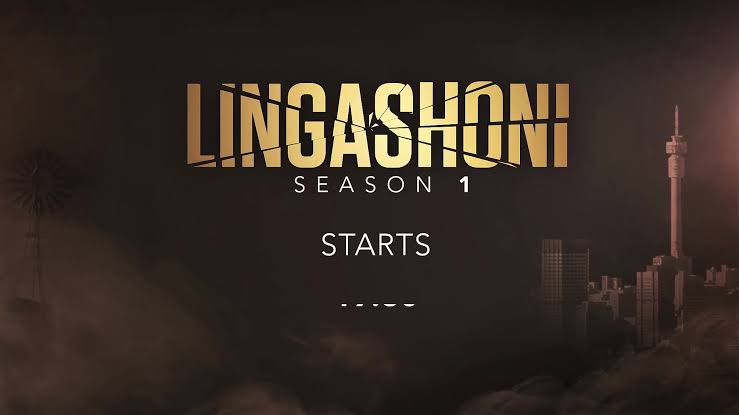 In a tug of war, the innocent MaMdabe is the one that suffers. Mandla drops a bomb Puleng never expected. Papi reminds NJ that a man must always stand on his own.

Puleng and Seipati find themselves in a compromising situation. Tebatso learns that Mdu and Ace are still alive. Letlotlo wants to run the Shisanyama.

Puleng finally brings Mandla’s heart to it’s knees. Tebatso finds his back against the wall with the Mchunu family. Papi is in denial about his arrangement with Letlotlo.

Puleng and Seipati are shocked by Mandla’s plan for them. Robert is caught in the Mchunu crossfire while Papi needs Letlotlo to stop being threatened by Puleng.

Puleng is in support of the isithembu. Robert begs Mdu to spare Donald’s life. NJ finds himself homeless bunking at Tebatso’s.

Isithembu preparations are going forward but there’s someone not as excited about it. Robert gives the Mchunus food for thought when he says the rat could be within. Mantoa fuels Mohau when she points out that NJ is back to claim his inheritance.

Mandla plans for the future while his kids want their mother to fight isithembu. Robert on the other hand fights to save his son’s life.

Puleng turns the tables on Mandla and Seipati’s plans to marry. Sam is presented to the Mchunus as the killer.

Mandla’s ultimatum makes Puleng dig her heels in, the family splits into Team Mandla and Team Puleng. Sam is going to break under Mchunu torture, Tebatso is forced to shut him up permanently.

Puleng hangs the Cele dirty laundry in public. Sam sings like a bird, revealing the mastermind behind MaMdabe’s murder. Tebatso is fighting for survival.

The Cele Uncles take a drastic decision that may see Seipati lose all that she’s worked for. Mantoa betrays a friend. The Mchunu brothers are desperate to save Sam’s life.

The elders make a shocking decision. Tebatso finds a way to get rid of the evidence but is it too late?

Ngadlangadla reveals a big piece of the puzzle about the Cele main bedroom. Tebatso blurts out a name he was not supposed to and this could get him killed.

Puleng tries her best to keep Ngadlangadla away, but Mandla wants answers. The Mchunus leave Phakade in charge and he gets very suspicious about Tebatso’s inquisitiveness.

Seipati receives bad news from back home. The Mchunu boys are belligerent about the mess they left in the Free State. Sarah happily suspects Mpumi may be pregnant.

Seipati identifies Teboho’s body. Tebatso is nowhere to be found when his family needs him the most. Detective Kalipa pays Mdu and Ace a visit and leaves them shaken. Sarah is sure Mpumi’s pregnant.