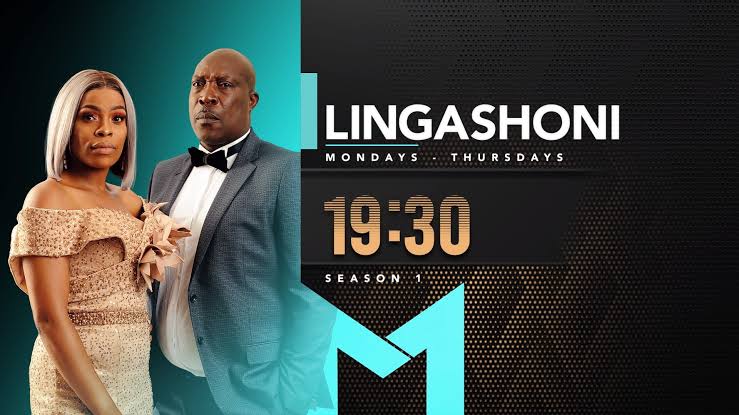 Seipati is back at home, making Puleng simmer in her sins. Tebatso must choose between Prudence and the Mchunus and Sarah is the last hurdle in Mpumi’s marriage.

Puleng finds herself fighting a battle she did not envisage. Mpumi and Sarah mend fences. Prudence sails dangerously close to the wind.

Puleng experiences a major fall from grace. Prudence takes a drastic step to get justice for her kidnapping. Is Donald keeping secrets from Mpumi?

Puleng is brought to tears when she realises Mandla may replace her permanently with Seipati. Phakade is given his first initiation. Donald and Mpumi take their long overdue honeymoon.

The timer on Prudence’s life is set. Seipati is determined to be the only Mrs Cele. Donald pushes for fatherhood.

The slip of the tongue might cost Seipati dearly. Prudence receives a call that sends shivers down her spine. A baby starts to show cracks in the lives of newlyweds.

Seipati cracks the whip, she gives Puleng another K.O. Phakade’s initiation deadline looms, baby topic causes tension between Mpumi and Donald, but Mpumi has a surprise.

Puleng discovers a part of Seipati’s blood chilling secret. Prudence throws herself in the line of fire. Love is in the air in the Nondumo house.

Mantoa unwittingly hands Puleng the ammunition to attack Seipati. Tebatso finds out that Prudence is dead and NJ finds out Papi’s secret.

Puleng realises she’s been sitting on a gold mine. Tebatso wants payback for Prudence. NJ plays matchmaker for an unsuspecting couple.

Mandla learns a dangerous secret about his wife. The Mchunus start to panic about their latest crime. Thanks to NJ, Papi finds himself in a compromising situation with Letlotlo.

The ball is in Mandla’s court as Seipati and Puleng play the aces up their sleeves. Tebatso’s vengeance takes the final gear and Papi and NJ’s surprise backfires spectacularly.

Mandla’s relationship with his wives takes a disturbing turn. Tebatso crosses a line he will never be able to uncross. Papi makes a brave move.