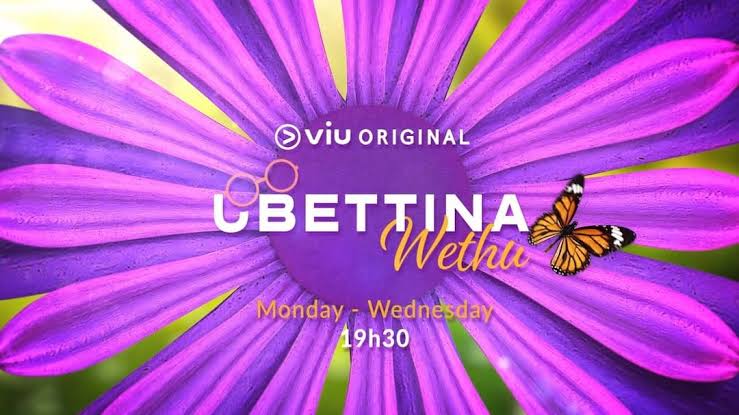 Lakhe muses over pushing the Anthem clip to mainstream media. Israel uses the Cash by Choice funds to buy Reggie expensive DJ equipment and his recruits get restless.

Lakhe and T-bang sabotage the press conference. Israel gets himself arrested to avoid paying back his 1st Choice customers.

Betty has a lot to juggle. She deals with the embarrassment of going viral, getting her father out of trouble with the law and trying to make sure AJ doesn’t disturb a very important meeting. Dingaan plays bodyguard to make sure Max doesn’t poach their Clere for Men client.

Linda sets on a mission to placate Nomthandazo Xiao Xin Ping of Clere For Men. Israel deals with the repercussions of assaulting a cop and meets a stranger who entices him with another quick money-making scheme. AJ creates chaos at Michelle’s.

Betty helps AJ with a sincere apology, but it does not work. Dingaan distances himself from AJ and meets Mpilo. Lakhe convinces Linda to drop AJ as a client. Mpilo is pleasantly surprised when Betty says he is her boyfriend.

Betty and Reggie work on a remix of AJ’s apology and it goes viral. Dingaan is not feeling his mother’s Sta-soft-fro suggestion. Lakhe finds a potential new client and Zaza figures out how to do her vlog.

Betty plays middle woman between her family and Nubia. Dingaan tries getting the Sta-soft-fro owner, Pinky, to give him a shot at a pitch but the latter wants to seal the deal in the sheets.

Linda is adamant that Dingaan has to seal the deal but she’s not aware about what that entails. Amanda tries getting Wendell back to his safe space, in vain.

Betty and Dingaan prepare for the Sta-soft-fro pitch. Dingaan is over his head with the pitch and pits Betty and T-Bang against each other.

Lakhe and Tbang plot to be the ones that bring the Sta-soft-fro account home. Amanda enlists Betty’s help to get Dipudi to be granted back access to the production store room.

Hurt that Dingaan completely forgot about their dinner plans, Betty struggles when she is once again roped into managing Dingaan’s life love.

Dingaan finds himself in hot water when Naomi discovers his side-chick is Pinky, the head of the Sta-soft-fro campaign.

Lakhe meets with Oba from Datatech to spearhead her own client acquisitions in an attempt to put herself ahead of Dingaan. Linda regrets getting Dingaan involved with Pinky.

Betty gets drunk and reveals she’s the author of the business plan. Dingaan doesn’t understand why Betty is angry with him. Mpilo helps a drunken Betty. The Dipudis are mad when Brandon removes privileges.

Following a heavy night of drinking, Betty battles a hangover the same day she’s being interviewed by Brandex Magazine.

After realizing the journalist interviewing Betty has a reputation for exploiting her subjects, Dingaan tries to intervene.

Lakhe threatens Betty after she refuses to give her the campaign decks. After a seemingly innocent kiss, Mpilo and Bettina grow closer, leading to newfound feelings developing.

After Betty discovers that Dingaan has seen her drunken video rant about him, she does everything she can to avoid him… until she has no choice but to face up to what she did.

Dingaan debates how to handle Betty after seeing her drunken video rant about him.

When Zaza feels despondent about the lack of views on her blog, she bribes Wendell into helping promote her page to make it more popular. Mpilo is left in the dust after arranging a date with Betty, only to be stood up when she doesn’t pitch.