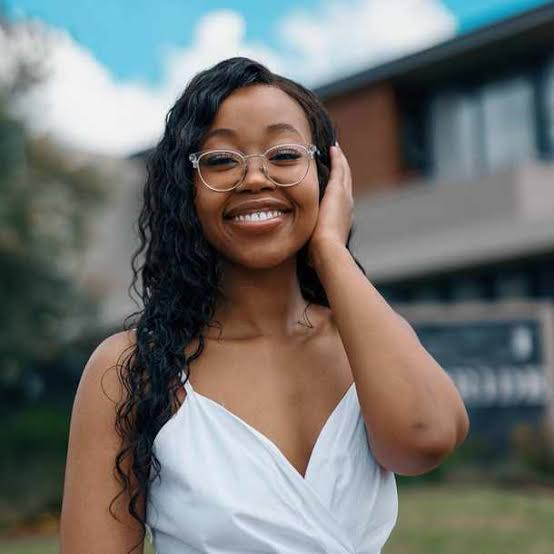 For the first time in her life, Betty is not needed. Dingaan’s leave is cut short and he’s reinstated as Nubia MD. Lakhe tries to get Nubia clients to work with her, in vain.

Linda relieves Lakhe from her acting MD duties and reinstates Dingaan in the position.

Betty goes to Optics’ offices to sell her soul. Dingaan struggles with his new assistant. T-Bang finds it difficult to serve two masters. Amanda tries to get Zaza to reopen her vlog, in vain.

Betty goes inside herself and remembers who she is. Dingaan finds out Linda has been the puppet master all along and confronts her about it.

Linda tries to get betty back so that she can get Pinkie’s business. Zaza realizes that the vlog is bigger than her and does the Phat Girlz shoot.

Betty negotiates her contract with Dingaan. Dingaan tries to get Betty back to Nubia. Lakhe tasks T-Bang with finding an international brief. Israel misses Betty.

Betty is back at Nubia. Dingaan organizes team building for Nubia staff. Lakhe sows division between Betty and Dingaan. Israel must change for Betty.

After an awkward team-building experience, Betty clashes with Dingaan when he struggles with letting her take the reigns, unable to look past her as merely his PA.

Dingaan finally owns his role as MD, meeting and hoping to secure deals with various clients for Nubia.

Lakhe hopes for an easy meeting with Sunray Interactive. But is thwarted when she runs into an old nemesis from Rogue Management. Naomi crashes Dingaan’s business meeting with Pinky.

Betty’s excitement over presenting to the Nubia board is short-lived when a potential promotion is hotly contested.

Dingaan struggles with pressure from his mother to propose as well as trying to convince the board to promote Betty.

Lakhe has a falling out with T-Bang after he fails to fullfill last-minute deliverables for the board presentation.

After T-Bang is discovered to be cheating on the one person he relies on to outsource his work, he grapples with owning up to his responsibilities and work pressure from Lakhe.

Betty receives exciting news about her promotion, and ends up on an unexpected dinner, alone, with Dingaan.

Lakhe reaches out to T-Bang to make amends after their fallout. Lakhe confronts Brandon about supporting Betty’s promotion. Amanda receives a mysterious gift.

When Betty gets excited about how close she’s been getting with Dingaan, she wants a makeover to impress him.

Dingaan prepares for the Awards. Lakhe conspires with Maxwell from Rogue to sabotage Nubia… but what is Lakhe plotting?

Amanda and Zaza help Betty when her makeover goes wrong.

Betty and Dingaan kiss, but he breaks her heart. Lakhe stumbles onto information she can use to help T-bang. Linda convinces Dingaan to propose to Naomi. Reggie plays for AJ while he’s performing pulls, Mpilo hits on Zaza.

So what’s next for uBettina? Is there a Season 2? We’re in the process of investigating.

We know it’s definitely not airing immediately after Season 1, but discussions are in the works. We’ll keep you posted.