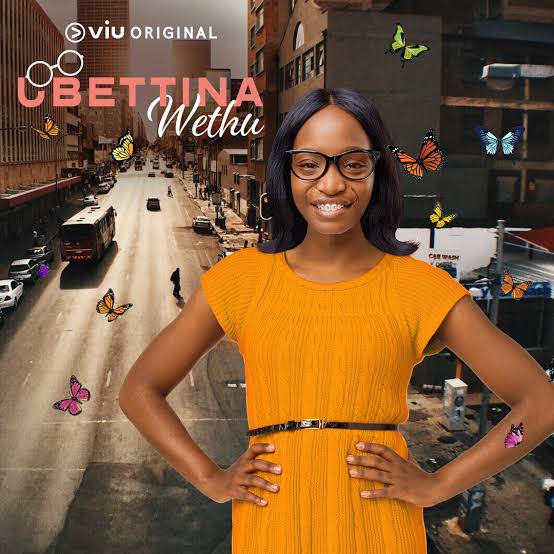 Lakhe gets suspicious of the success of the Sta-soft-fro campaign in light of Betty’s video tarnishing Dingaan’s reputation. Mpilo gives Betty the silent treatment. Linda berates Dingaan for giving into the trolls online. Pinkie confronts Dingaan about the leaked video.

After ruining Dingaan’s image, Betty decides to make a video of her own, compromising her own principles to save Dingaan’s. Dingaan puts away his phone after getting attacked online. Lakhe enlists T-Bang about her suspicions regarding Dingaan’s handling of the campaign.

Betty’s fate at Nubia is called into question after she discovers her Brande interview leaked confidential information on Sta-soft-fro. With mounting pressure to act decisively, Dingaan considers whether or not to fire Betty.

Betty is demoted. Dingaan cannot do it without Betty. Lakhe tracks the bots. Brandon persecutes Betty.

Betty thinks there might be some feelings between her and Dingaan. She soon realises she was foolish to think he could be attracted to her. Dingaan dismisses his feelings for Betty. He buys Naomi an engagement ring as a knee-jerk reaction to what he is starting to feel for Betty.

A helpless Betty watches from the sidelines as her fate at Nubia is debated by her colleagues. Dingaan’s closeness to Betty makes it difficult for him follow due process during Betty’s hearing. Lakhe, Brandon and Tbang are resolute on getting rid of Betty. Amanda gives it her all in her pursuit for Betty’s justice.

Betty is found guilty of misconduct by Linda and she’s fired. Dingaan struggles to keep Pinky as their client after it’s found out that the Sta-soft-fro social media campaign was a fraud. Lakhe goes higher up in the Nubia structures to get Betty fired and leaks the story about the Sta-Soft-Fro  campaign being a fraud.

Betty feels lost and does not know what to do after getting fired. Dingaan is overwhelmed without Betty and continues to complicate his life. Naomi has a meltdown at Pinkie’s work and worsens the relationship between Sta-soft-fro and Nubia. Zaza loses her confidence because of trolling.

Betty turns down a bribe from Optics. Dingaan tries to repair his image but it blows up in his face. Lakhe takes charge and reassures clients that Nubia is fine. Zaza and Amanda visit Betty at home.

Betty uses her new-found skills to try make money to pay Nubia back, but suffers a setback. Dingaan does not like that Lakhe has taken over or the dystopian vibe at Nubia. Lakhe is made acting MD and cements her hold on Nubia. Israel takes Betty’s savings and Mpilo cuts ties with Betty.

Betty is frustrated with Israel, so she leaves him in Hamaanskraal and is forced to accept Max’s deal. Dingaan wants to go back to Nubia but Linda refuses. Lakhe finally gets a signed contract from Datatech. Ethel kicks Israel out of her house and Zaza closes her vlog.