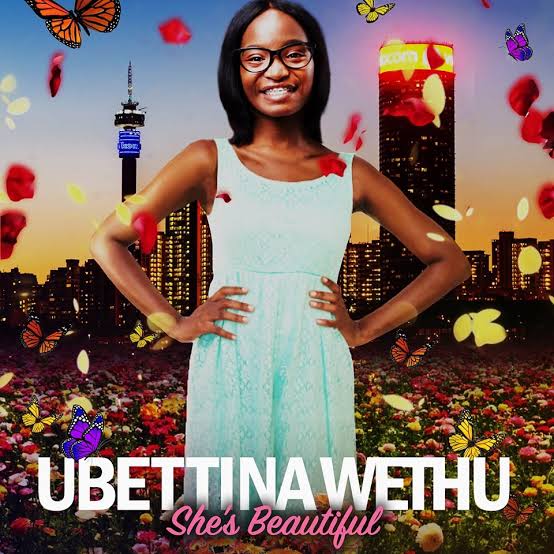 Betty gets a harsh wake-up call coming to the big city, but remains hopeful. Mpilo takes Betty to interviews.

Dingaan finds it difficult to grow into his responsibilities to his mother and can’t keep up with his wandering attractions. Linda tries to teach Dingaan the meaning of responsibility.

Betty nails her interview at Nubia but the outcome is not what she expected. Dingaan’s shenanigans are exposed on social media. Lakhe proves her loyalty is with Nubia and plots Dingaan’s downfall.

Linda is not confident about handing over the reins to Dingaan, even though it’s his birth right to be Nubia’s MD. Israel and Reggie realize the importance of Betty in their lives. Mpilo and Betty reconnect.

Bettina is hired at Nubia. Dingaan is made MD of Nubia. Linda finds out about Lakhe’s involvement in the Gospel singer scandal. Israel struggles without Bettina.

Betty finds out her new boss is her new crush on orientation day. Dingaan is not pleased with the assistant his mother has hired for him, Betty.

Lakhe plans to sabotage Dingaan in his position as MD. Dipudi do their ritual and Betty is made a member.

Bettina’s first event is a disaster between juggling Naomi and the antics of X-it as they break up live on IG.

Dingaan hands Naomi over to Betty to deal with, as he prepares for the MD announcement event. Lakhe helps Linda’s event go up in smoke when she stokes the fires with X-it. Naomi stalks Dingaan.

Betty helps Dingaan out at the staff meeting. Dingaan realises Betty is loyal to him. Lakhe’s plan to take over the staff meeting fails. Betty’s friends are on her side, and Linda is cautiously impressed with Dingaan and Betty.

With AJ officially on-board as Nubia’s client, Betty suggests that they partner him with Clere For Men. But getting AJ to agree proves harder than expected.

Dingaan pushes back when Lakhe and T-Bang try to find out what they’re planning for AJ’s campaign. He rejects Betty’s authentic pitch for AJ’s rebranding in favor of hype. Linda presses Dingaan to settle down with Naomi. Israel loses everything and hides it from Betty.

After Betty and Dingaan pitch AJ’s re-brand for Clere For Men, they grow closer. Reggie and Israel clash over what to do about losing their house to Sibu.

Lakhe tries to intimidate Betty to learn more about Dingaan’s plans for AJ’s Clere for Men campaign.
After Betty is late for their ‘date’, Mpilo sees Betty with Dingaan and realizes he may be facing some stiff competition.

AJ rejects Dingaan’s pitch for his rebrand and the Clere For Men campaign – he proposes a ludicrous photo shoot. When Naomi unexpectedly arrives at the photoshoot, she demands to be involved, leading to a clash between Dingaan and AJ.

While out for dinner with Bettina, Mpilo faces an unexpected obstacle: her phone! Israel surprises Ethel and Bettina when he shows up on their doorstep!

Betty lands a radio interview for AJ. Dingaan worries about the optics of a relationship with Betty. Linda struggles to bond with Naomi. Lakhe finds AJ’s Anthem video.

Betty prepares for the launch, but the blackface video is about to catch up with her, Dingaan and AJ.
Dingaan is pleased with the Clare For Me deal and appreciates how hard Betty works.

Lakhe sends sip-sip the BF clip. Israel and Reggie sneak into the Clere For Men launch.