Premiere episodes of Lingashoni air on 1Magic from Mondays to Thursdays at 19h30. 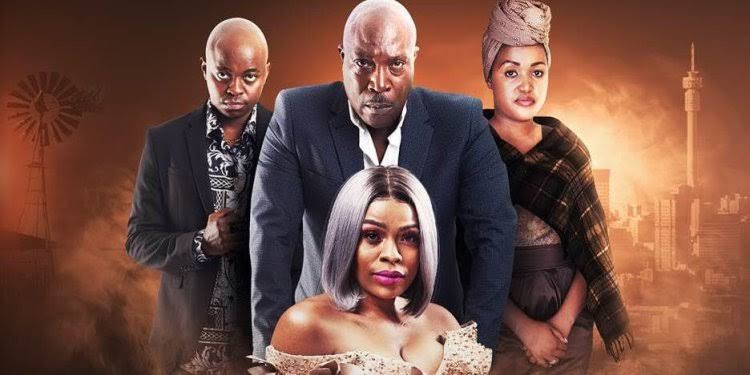 Mandla makes a shocking discovery about his friend, his wife, his driver and it all leads to fatal consequences.

A ghost from the past makes a huge return. A man’s wife is hiding huge secrets.

The worst person discovers Seipati’s huge secret, while Mandla makes a life changing discovery. The Mchunu brothers have a run in with the police.

Mpumi and Donald’s engagement party is going well until a surprise visitor arrives, Teboho might pay for a crime he didn’t commit, NJ questions Mpumi about Donald.

The return of the ghost destabilizes everyone’s lives.

Mandla’s return throws Papi and Puleng’s life into a total tailspin. Mohau and Teboho come to some cold, sobering realizations about the man they thought was their father.

Puleng fears for her life when her secret is on the verge of discovery. Mandla tries to bond with his children but it doesn’t go well. Seipati’s life is thrown upside down.